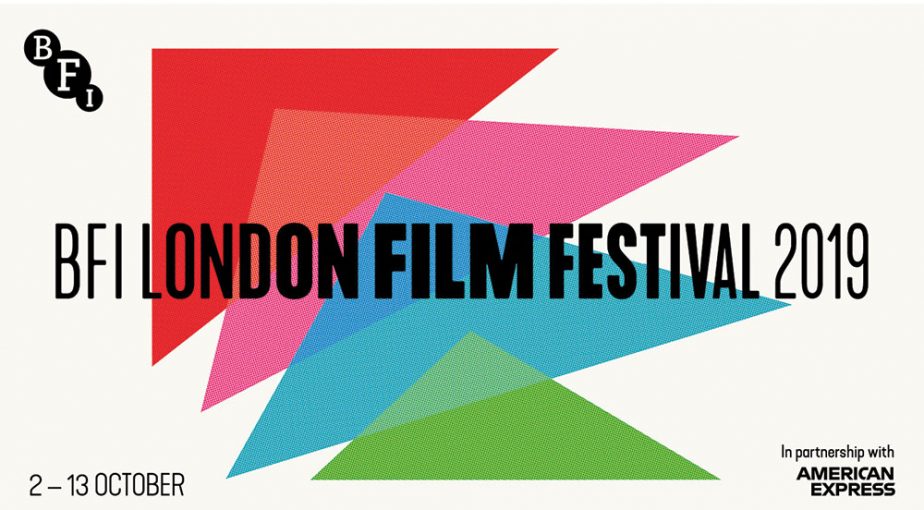 It’s set to be a magical melting pot of the world’s best new films, and we’re buzzing to see so many brilliant productions we’ve worked on as part of the programme. All of the fantastic films listed below were part facilitated by the team here at FilmFixer across our boroughs. There are still tickets up for grabs, so get booking!

Tagline: The sky is no limit for Felicity Jones and Eddie Redmayne’s aerial explorers in this heart-racing and breathless adventure story about flight and scientific discovery

FilmFixer says: Keep your eyes peeled and you might spot Eddie Redmayne in the snow on Duke’s Road in Camden. As set dressing goes, this was one of the biggest street transformations of the year!

Filmed in: Islington and Camden

Tagline: Drawing on real-life cases, this is a controlled and disquieting drama about a 14-year-old London boy being used as a mule by nationwide drug traffickers

FilmFixer says: This film sounds like it’s a vital watch and we were proud to facilitate filming for them at Market Road Football Pitches last year.

DAYS OF THE BAGNOLD SUMMER

Filmed in: Bromley and Lewisham

Tagline: Simon Bird’s directorial debut is a warm and witty graphic novel adaptation about a single librarian trying to reconnect with her introverted, metalhead teenage son.

FilmFixer says: We’re very excited by this brilliant cast, including supporting turns from Rob Brydon and Alice Lowe. Could we have a new cult classic on our hands?!

Tagline: A young boxer on the brink of death falls in love with a woman caught in the crossfire between yakuza and triad gangs in a fight over stolen drugs.

FilmFixer says: We’re thrilled that prolific Japanese Director Takashi Miike came to London to shoot some of this compelling film, and even more thrilled that the locations team brought him to St Pancras & Islington Cemetery.

Tagline: The debut feature from acclaimed short filmmaker Claire Oakley is a riveting psycho-sexual drama in which nothing is quite what it seems.

FilmFixer says: The TMWA Clubhouse is such an interesting and versatile space, and we were pleased to facilitate a shoot here last September for this intriguing film.

THE PERSONAL HISTORY OF DAVID COPPERFIELD

Filmed in: Lambeth, Camden and Suffolk

FilmFixer says: This is the Opening Night Gala screening and it’s already a sell out (rightly so, we reckon). Look out for horses and carts on Clapham Common, and for all the stellar work Screen Suffolk put in to make this film a reality.

(Dev Patel in The Personal History of David Copperfield)

Tagline: Billie Piper stars in her own directorial debut, a no-holds-barred anti-romcom about a modern woman’s struggles in work and love.

FilmFixer says: This production filmed all over London, and had a key repeat location in Haringey across a number of weeks. Billie Piper fans in the borough take note!

FilmFixer says: This production based itself in Haringey for a number of days at the end of last year. It piqued our interest, and we can’t wait to see it.